Today morning when people woke up saw a body lying in pool of blood at Nageshwar Garage compound just opposite to Bank of India regional branch at Parnami Mandir Road in Siliguri.

Locals say the deceased is the smaller brother of owner of Nageshwar Garage and he too runs another garage. His residence is said to be just behind the garage.

Locals say some people were drinking with the deceased last night in that area, though we cannot confirm that. Some say he might have been killed by the night guard who was newly appointed a week ago. Deceased all ornaments along with his scoty and the night guard are missing.

Police reached on spot after they got information and have taken the body for post mortem. 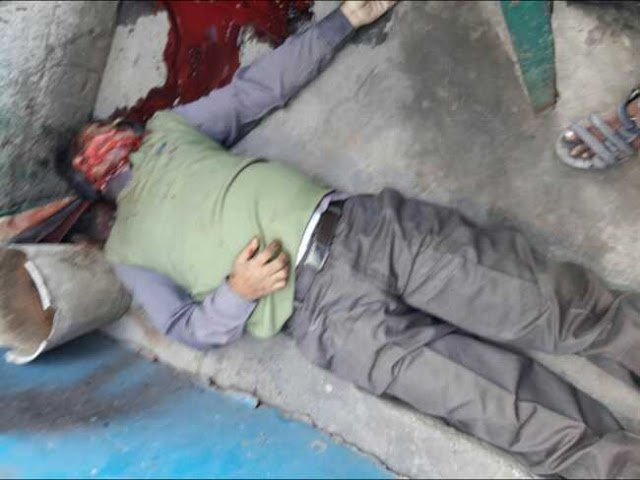