A 26-Year old youth has been arrested by Namchi Police on charges of alleged sexual assault on a minor girl.

The incident reportedly occurred several days back at Lower Boomtar, Namchi but came to light only yesterday and was reported at Namchi Police Station by the father of the victim.

Namchi Police have registered a case under section 376(I) of IPC  read with section 5(M)/6 of the Protection of Children from Sexual Offences Act, 2012 against the alleged accused and further investigation is on. 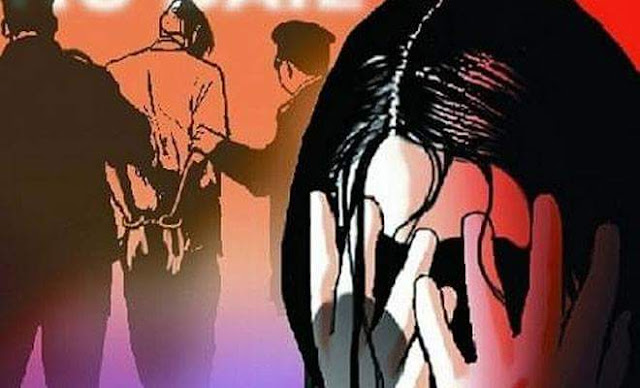