The Trinamool Congress on Saturday refused to extend support to the strike called by the Left parties on Monday against demonetisation, as it accused CPI(M) of covertly helping BJP.

“The Left Front is actually trying to help BJP on demonetisation and that is why they have called this strike to increase the sufferings of the masses. They should have refrained from calling the strike,” TMC general secretary Subrata Bakshi said.

“On November 28, the TMC will take out a rally from College Square to Esplanade to protest against demonetisation,” he told reporters after the party’s core committee meeting.

“Mamatadi had expressed her displeasure over the strike call and said that people don’t support strikes and bandhs,” he added.

The Left parties in West Bengal, including CPI-M and CPI, have called a 12-hour state-wide strike on Monday.

“Those vehicles that get damaged during the strike will be given compensation by the government,” Adhikari said.

Bakshi also announced a series of party programs from November 28 to Dec 2 against the demonetisation decision of the Centre. 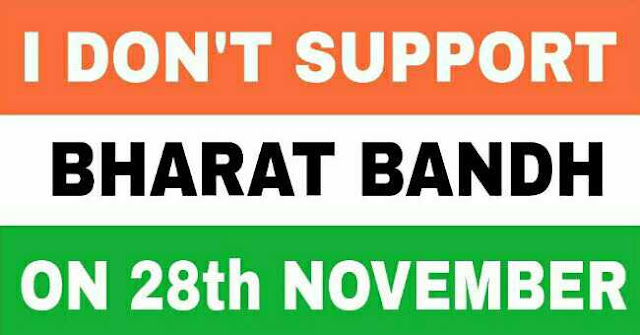