The first-year MBBS student of North Bengal Medical College and Hospital who had lodged a ragging complaint against four seniors a week back said all the accused were pressuring him to withdraw the charge and had threatened to ruin his career.

The victim had lodged the complaint with the UGC's National Anti-Ragging Committee and NBMCH police outpost, alleging ragging by four second-year MBBS students at the junior hostel on the campus on November 11.

In the complaint, the boy had alleged that the four had threatened him with physical harm and ouster from the hostel for not attending a ragging session they had called in the common room of the junior hostel.

Today, he said: "The quartet are supporters of the Trinamul Chhatra Parishad and enjoy full support of the TMCP-backed students' union in the college. Since the day I levelled the ragging allegation against them, they have been pressuring me to withdraw the complaint and threatening to spoil my career if I don't back out."

"I am facing mental harassment from the seniors both at the hostel and the college," he added.

The boy today said despite being instructed by the NBMCH principal to stay away from the hostel, the accused students were still living at the hostel and forcing other first-year students not to support him.

A group of first-year MBBS students said there had been no ragging at the hostel on November 11. 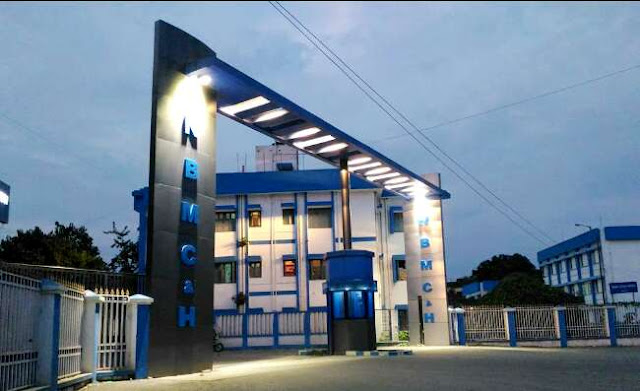