Again, Prabin Pradhan of Daragaon Tadong arrested in SADA at Rangpo Check Post with contrabands in Sikkim. This person was caught previously also in same case.

This well coordinated seizure was possible due to SHO Pakyong Tulshi Thapa who was tracking the activity since many days. 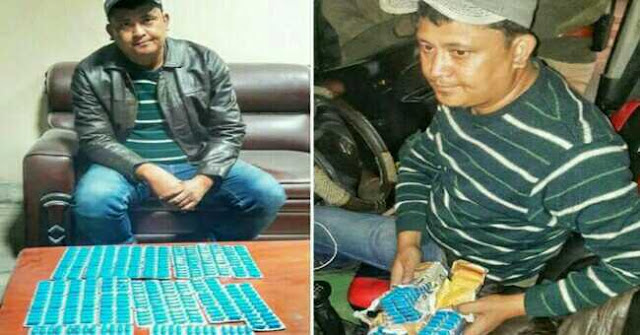