Three army officers died and another was critically injured when a Cheetah helicopter crashed inside the Sukna military base in West Bengal’s Darjeeling district on Wednesday, a defence ministry spokesman said.

Major Arvind Bazala, hailing from RS Pura Jammu also lost his life in the helicopter crash. An alumni of Sainik School Nagrota, was the pilot of the helicopter. Arvind was a resident of BDO Block, RS Pura, Jammu.

The crash occurred around 10.30 a.m. near the helipad inside the Sukna military base in Siliguri.

Major Lathar was the pilot and Major Bazala the co-pilot of the il-fated chopper. Lt.Col. Kumar was a passenger.

“It was a routine mission operating from Suknaand the crash happened when the chopper was coming in to land,” according to the spokesman.

The ill fated helicopter was following another helicopter with a senior official of 33 Corps.

A Court of Inquiry has been ordered. 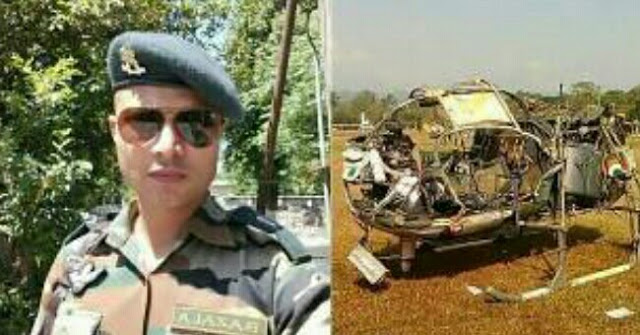 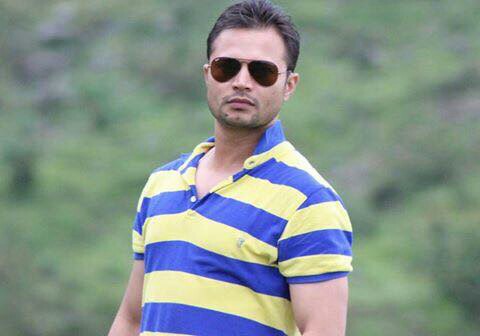