Viraj Rai, son of Vidhya and Suraj Rai who are from Merry Villa, Darjeeling but are working in Dubai has made Darjeeling proud by winning the Spelling Bee Contest.

A class 1 student at the Gems Modern academy, Dubai, Viraj beat his competitors by spelling the longest word Pneumonoultramicroscopicsilicovolcanoconiosis without flinching.

The competing was held among 420 students, and he made to the Best 5 Speller. He had a rapid fire round among his competitor, where he won the Best Speller of 2016. Apart from that, he spelt the longest word without flinching and was felicitated by the Principal with the Excellantia badge. 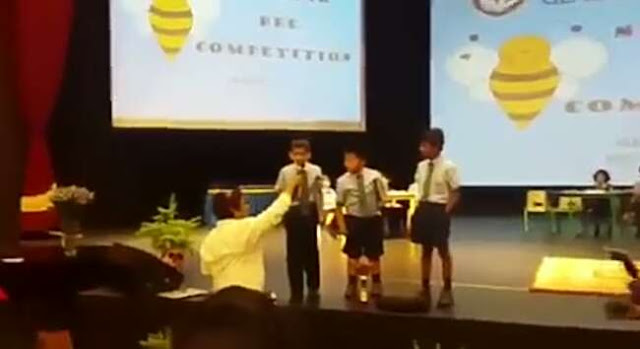