Sombaria Police in Sikkim have apprehended the absconding accused Ganesh Sah who had allegedly raped a 17-Year old minor girl during the month of September 2016.

A case under section 376 (Rape) read with section 6 of the Protection of Children from Sexual Offences Act, 2012 had been registered against the accused. 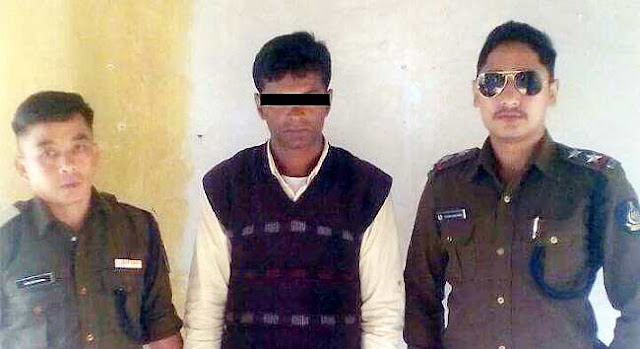