An Army helicopter crashed at Sukna earlier today leading to the death of killing three officers onboard.

According to army sources, the incident occurred inside Sukna military base, when the chopper was descending after a routine mission. 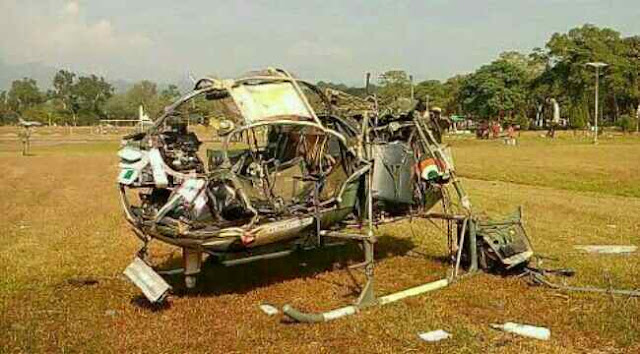