The tea industry has claimed yet another life of a tea garden worker in Dooars. 51 year old Daniel Ekka died due to lack of treatment and paucity of funds.

On September 12th, 2016 the owners of Nyasylee tea garden in Dooars has shut down the garden and left the workers to fend for themselves.

A month later, Danial Ekka who was ill died due to lack of treatment at the tea garden hospital. Since the garden has been shut down, the workers don't have any health care coverage. The local doctors said that Daniel had to be taken to a hospital for treatment, but due to the garden being shut down, his family didn't have any money to afford to take him to the hospital.

Daniel died a slow painful death, but he won't be the last, there are many people who are headed for the same fate, yet both the Bengal and Central government have remained indifferent to the plight of workers like Daniel. 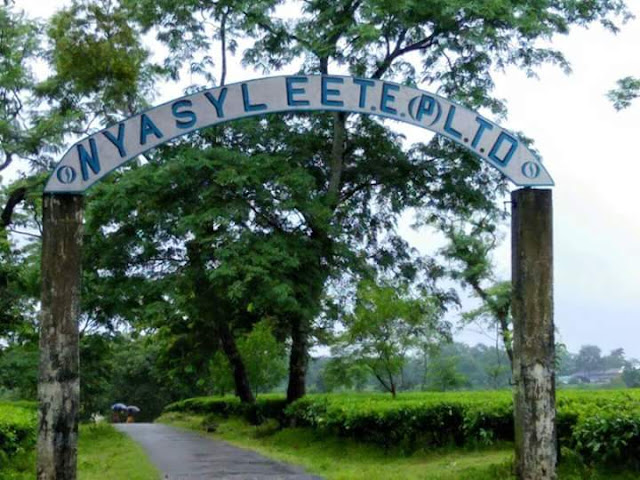