On the occasion of the Police Commemoration Day – 21st October – the Prime Minister today released a book, "Warriors Remembered." The book is a commemoration of the brave CRPF personnel who laid down their lives in the line of duty.

The Prime Minister, during the Annual Conference of the DGPs in 2014, had desired that every police force compile the acts of bravery of its officers and men, so that they can inspire future generations.

A copy of the book would be presented to the family member of every martyr by CRPF formations across the country. 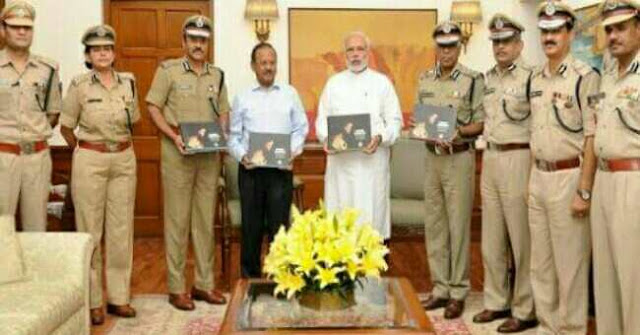