A moderate quake was reported from Myanmar, while low intensity tremors were felt in the Nicobar Island archipelago.

“Tremors of of 5.0 magnitude on Richter scale were recorded in Myanmar at about 7.52 a.m., while a 4.7 magnitude tremors struck the Nicobar Island region at about 3.30 a.m.,” officials from India Meteorological Department said.

The depth of earthquake in Nicobar was 10 km, while the one in Myanmar that struck near Kale town, was 90 km. 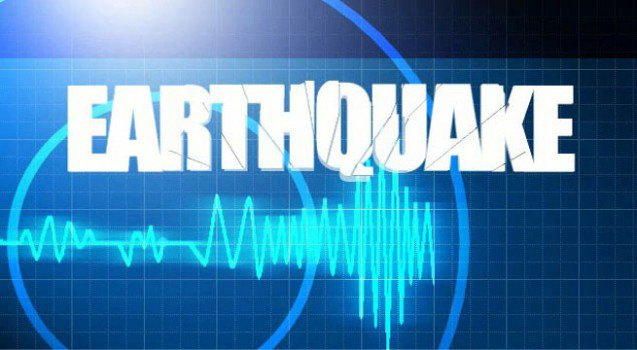