- October 15, 2016
Toy train services in the Darjeeling hills were suspended due to landslide caused by heavy rainfall, a railways official said yesterday. "Toy train jungle safari ride between New Jalpaiguri station and Rongtong near Siliguri was suspended due to landslide due to heavy rainfall for last three days, landslides occurred at 4-5 places of toy train's railway track from Sukna to Kurseong," said Darjeeling Himalayan Railways' Traffic Inspector Sanjay Ghosh. Boulders crashed on the railway tracks at Zero point near Kurseong town, he added. Incessant rainfall in the hills caused landslides at several places and had damaged a stretch of the National Highway-10 connecting West Bengal with Sikkim on Thursday. Traffic movement, however, on the National Highway 10 and other places of the hilly region is normal today. But since vehicular movement is slow there are Jams at two to three places. 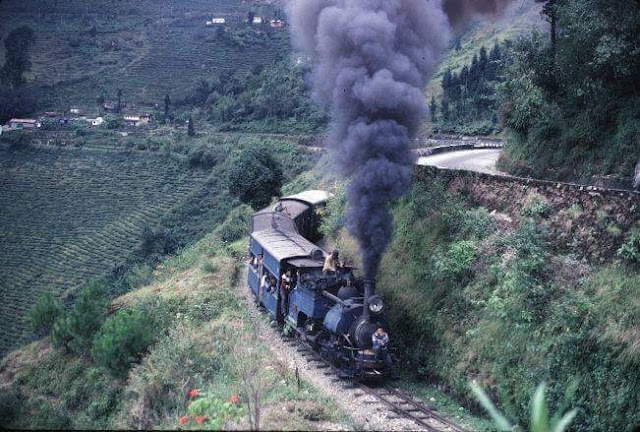