Guru Prasad Luitel, one of the four son of a poor farmer Shri Mahananda Luitel and Bishnumaya Luitel resident of Pakyong, East Sikkim had left out his study because of the poor economic condition of the family in the year 2000. He was in class V then and had failed in the academic term.

After leaving his study in 2000, he started working in farm for almost three years to support one of his elder brother who had gone for higher studies. There was no earning member in his family and he had to support his family economically.
After working for three years in farm he decided to learn driving in the year 2004. He took admission in one of the driving institute at Gangtok.

In August, 2004, he decided to go to Siliguri to work as a driver in order to provide further support for his brother’s education and family on the monthly salary of two thousand rupees. In this way from 2000 to 2007 he worked continuously and supported his family. But in the year 2007 a turning point was about to come in his life when he decided to restart his  study again after seven years gap at the age of 22 years.

In April 2007, He enrolled himself in class X in the National Institute of Open Schooling (NIOS). During these time he used to do a self-study and mostly he studied in free time in vehicle. In April 2008, he gave examination for class x and passed securing 50% marks. After that he further decided to study and he again enrolled in class XII examination from the same Board. Subsequently in the month of April 2010 he appeared for the examination and successfully completed class XII with 51% of marks at the age of 23 years. Mostly he studied himself and he had no teacher to guide him properly for his sincere but unconventional form of education. When he completed class XII his elder brother also completed his higher education and got job.

In this way, the economic condition of family was started improving and his brother took the responsibilities on his soldiers. Therefore, the boy has decided to go for graduation. In April, 2010 he appeared for entrance examination on Political Science (Hons) and got 27th rank out of 30 seat in the college and enrolled in Sikkim Government Collage, Tadong.

When he joined these institution he started getting support, guidance from his teachers and friends. In the month of June 2013, he completed his graduation in first division in Political Science with 62% of marks at the age of 26 years.
After completing his graduation he further decided to go for MasterDegree and applied in the Banaras Hindu University, one of the topmost university in India which was founded by Bharat Ratna  Mahamana Pandit Madan Mohan Malviya in the year 1916. The boy applied for the entrance exam Post Graduate Entrance Test (PET) and got all India 17th rank. And finally he enrolled for two years Master Degree in Political Science in the month of August, 2013.

In the month of May, 2015, he successfully completed his M.A in Political Science in first division with 72% of marks at the age of 29 years. In this way the boy finally completed his higher education and remove the spot of illiteracy from his life. In spite of being a school drop out for seven years, poor economic condition,age limitation and various ups and downs in his life he could successfully complete his higher education. This unbelievable turn around in somebody’s life under such unfavorable conditions is something remarkable and justifies an old saying that ‘where there is a will, there is a way’.

To further put ice on the cake of his success he has cleared National Eligibility Test (NET/SLET) in Political Science conducted by University Grand Commission (UGC) in June 2015 and qualified for Assistant Professor. This entire study of a class V failed drop out boy shows that, if there is dedication, commitment, sincerity and disciplined, hard work, nothing is impossible in this world. He further says hardworking and honesty is the only key to open the luck of success.

He further says that it would not have been possible in his life without the continued support from his family, relatives, well-wishers, and friends and most importantly from the society. He says whatever he did till now in his life is like a mystery. Now, he leaves his academic carrier and came back to his homeland Sikkim to fulfill his social responsibility as a educated youth of this era. He along with his friends written a book named 'Pariwartan Ko Ghoshna' or 'Declaration for Change' which is mainly concerned with social, political and economic issues of Sikkim. This book has been distributed all over Sikkim and if any body wish to read this book one can get the copy in any place of Sikkim.

After this book the same team started One Year Long Sikkim Padhyatra (footmarch) on 16th May, 2016 to understand Sikkim more deeply on its all aspects. So far, the team have completed 151 days of the One Year Padhyatra. After completing this one year yatra whatever discovered will be placed before the society.

Lastly, and most importantly he says if the story of his struggle ever inspires a single boy or a girl who have been dropouts from school because of various reasons to restart his/her study and to move ahead in life then he would be really very happy.

We at ILoveSiliguri salute Luitel, for his courage and determination. He is a living example of Nothing is Impossible if one wants. 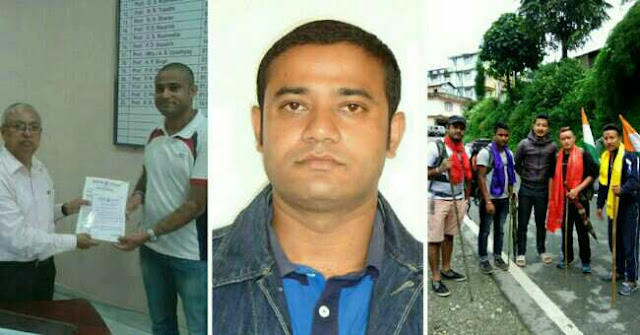 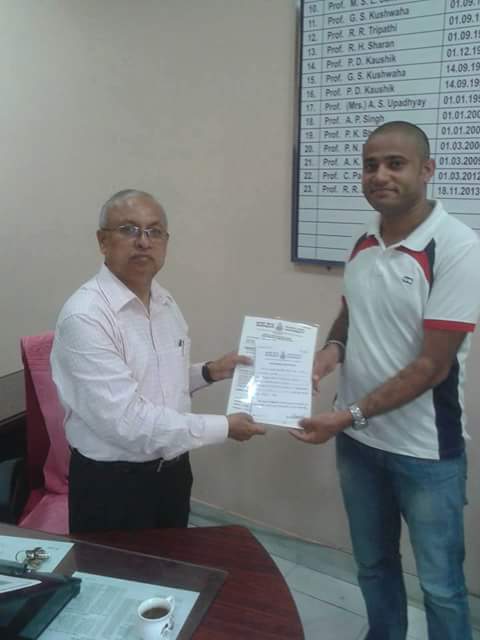 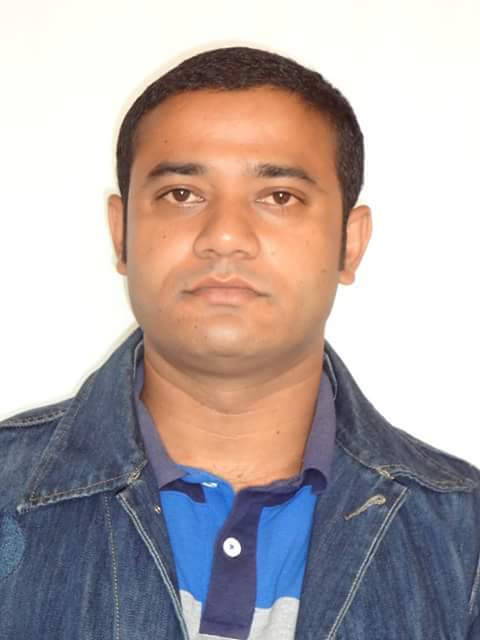 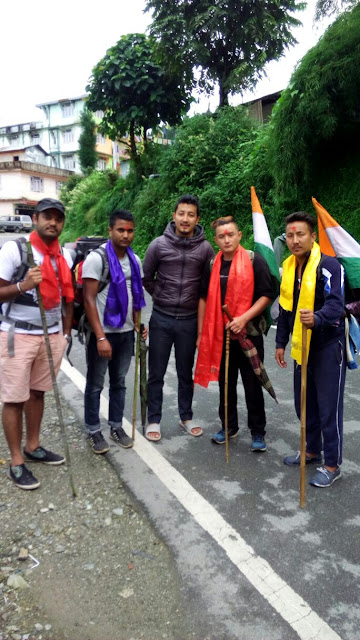