News of a shocking incident is coming in from Dooars. An SSB jawan associated with 17BN SSB, Falakata, which is based to man the Indo-Bhutan border allegedly tried to rape a 12 year old girl.

The girl who is a class 5 student was on her way to the paddy field at around 9:30AM this morning, when the SSB jawan allegedly attempted to rape her.

People from Carron Tea Garden in Dooars which comes under Nagarkatta police station have started to protest against the incident. Family members facing problems filing FIR.

In pic: The victim with her family member 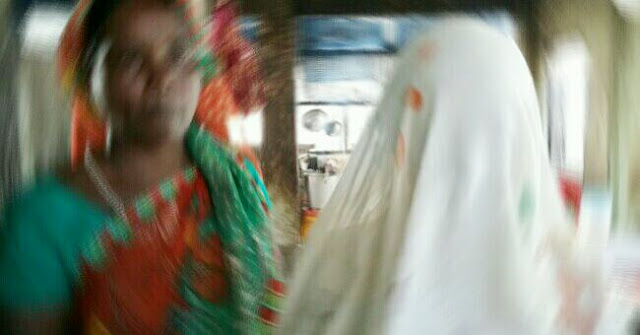