- October 06, 2016
Five gharials (fish eating crocodiles) were released at Chief Minister Mamata Banerjee’s dream project “Bengal Wildlife Safari Park”, in Siliguri a day ago. The gharials were brought from Betuyadohory wildlife Sanctuary recently of Nadia district and released in a water cage in Safari park. Bengal Wildlife Safari Park authorities are planning for tiger, leopard and bear safari in the near future. It must be noted that the Bengal safari was set up over 700 acres of forest land having various animals like sambar deer, barking deer, wild boars, jungle fowl, jungle cats and birds. 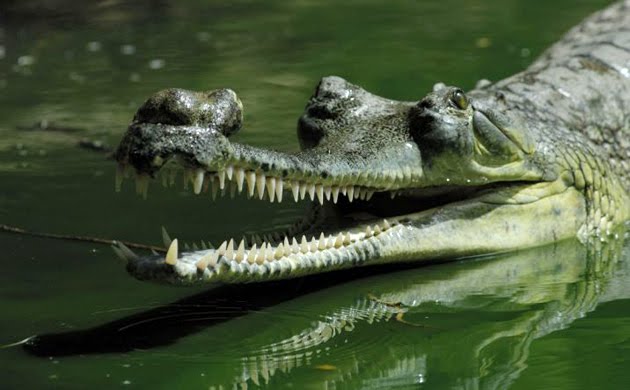