A 19-Year-Old youth has been arrested by Rhenock Police on charges of alleged sexual assault on a woman at Musey Khola, Mulukey, East Sikkim.

The incident reportedly took place on October 12 afternoon, the victim who is differently abled and cannot speak properly, had gone to graze her goats at Musey Khola where she was allegedly sexually assaulted by the accused. A complaint was lodged at the police station only on October 14.

A case under 376 (Rape) of IPC has been registered against the alleged accused and is under investigation. 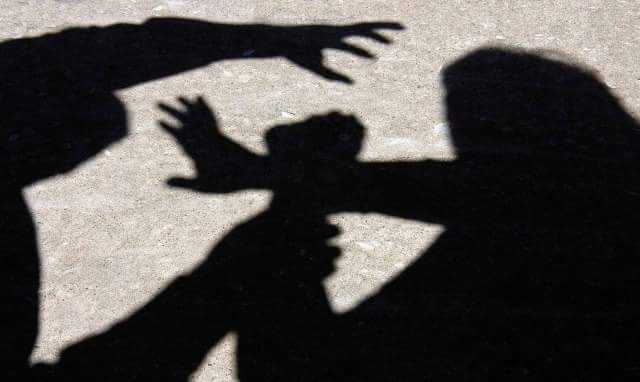