Murder Case 1 – Under Rongli Sub Division in Padamchen , a Husband named Tashi Bhutia Aged 33 yrs stabbed his wife Dipa Chhetri aged 24 yrs to death with a knife between 7:15 AM and 7:30 AM today morning.

Murder Case 2 – Under Rongli Sub Division in Rolep , Grandson named Rupesh Mangar aged 25 yrs old attacked his Grandfather Krishna Bdr Rai aged 81 with ‘Bamfok’ (Cleaver) on neck killing him on spot. Incident is reported to have took place between 10 AM to 10:30 AM today morning.

In both cases the accused are arrested, by Rongli Sub Division Sikkim Police Team confirmed source. 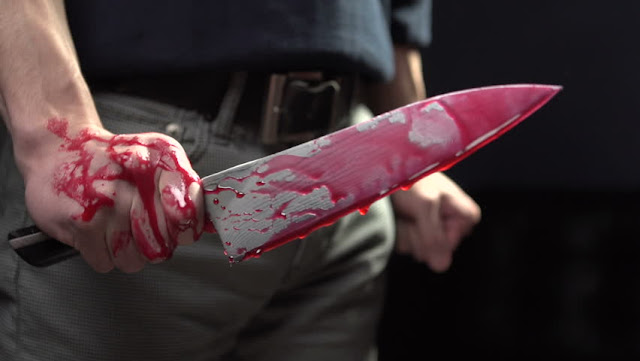