Heroism of Brave Son of Soil was recited who fiercely fought Naxalite Militants and killed 3 of them. Brave Son laid his life for the Nation fighting with Naxals in Bengal on 15 Dec 2006.

Families, relatives of Martyr Binod Rai were present during the event today.

Pic and News by Pritam Singh 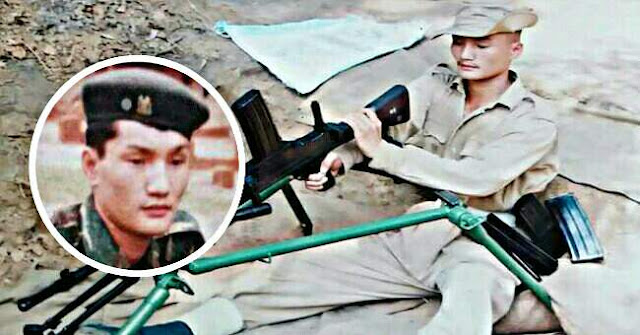 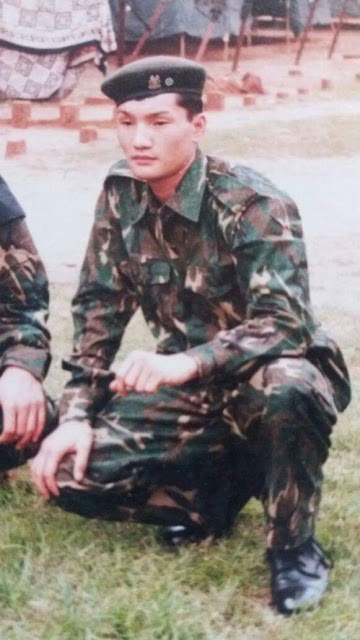 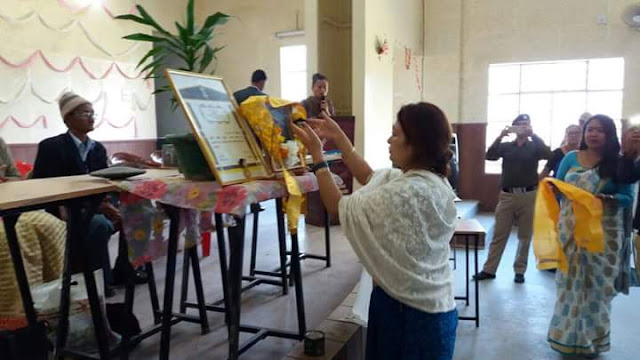 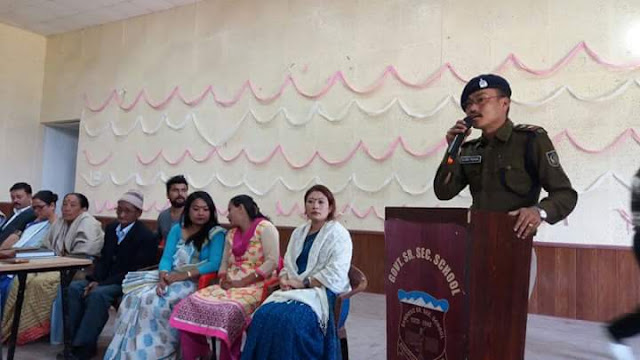 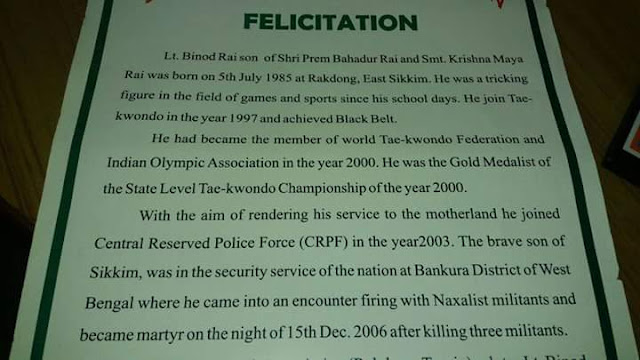 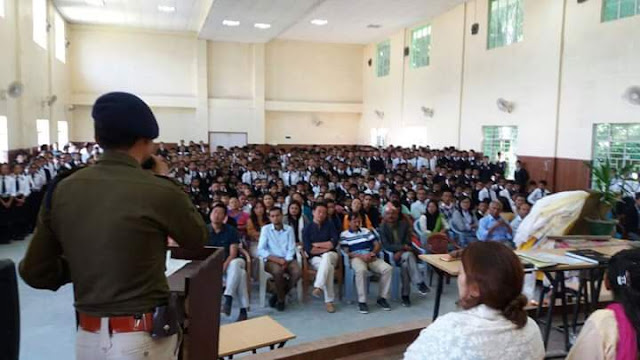