- October 17, 2016
Incident occurred near Hamiltonganj Railway Station in Dooars under Alipurduar district today evening around 6.15pm. An elderly person around 60 years of age and resident of South Latabari was knocked down by Alipurduar-Siliguri local train while he was crossing the tracks. It's said he was returning home on his cycle when the incident occurred. The deceased has been identified as Jhakriya Eka. 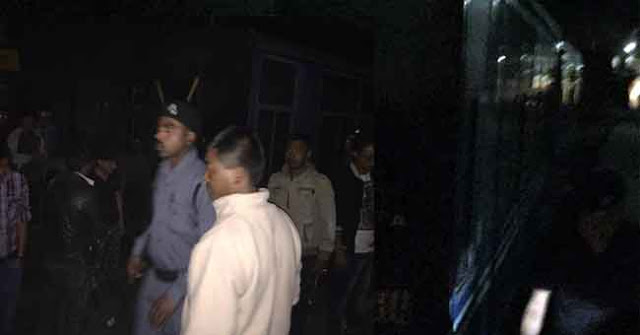 With inputs from Bibek Sah
Dooars