No improvement in Abhishek’s health

- October 23, 2016
The condition of Trinamul Congress MP and nephew of West Bengal chief minister Mamata Banerjee Abhishek Banerjee continues to be a source of worry for doctors, nearly a week after he met with a road accident last Tuesday. According to a medical bulletin issued today by the city nursing home where Banerjee is admitted, he continues to suffer from fever and body ache besides needing oxygen support. He is still feeling the effect of trauma that he had undergone on 18 October after the road accident in Singur, the bulletin said. Chief minister Mamata Banerjee visited the nursing home this evening. Several MPs and MLAs including Subrata Bakshi,Indranil Sen, Nirmal Maji and Tapan Dasgupta visited the nursing home to inquire about Banerjee’s condition.


Miss Banerjee arrived at 6.16 p.m. Trinamul Congress supporters from several places also came carrying placards and festoons wishing for Abhishek’s quick recovery. “Our supporters are anxiously waiting outside to know the health condition of their leader.They came from South Kolkata, South 24-Parganas, Howrah, Khardah, and Hoogly,” said a Trinamul Congress leader. On the night of Friday and in the wee hours of Saturday, Banerjee’s heart rate was fluctuating, causing concern, the medical bulletin said. The eye tests and other tests which he had been through gave satisfactory reports, causing some relief amidst the grim overall situation, hospital CEO Dr P Tandon said. A decision on the planned surgery shall be taken soon, based on the improvement in the facial swelling below the left eye, he said. The Trinamul youth wing president’s car had met with an accident on National Highway-2 near Singur last Tuesday. An MRI report had confirmed Abhishek had suffered “orbital floor fracture”. (SNS) 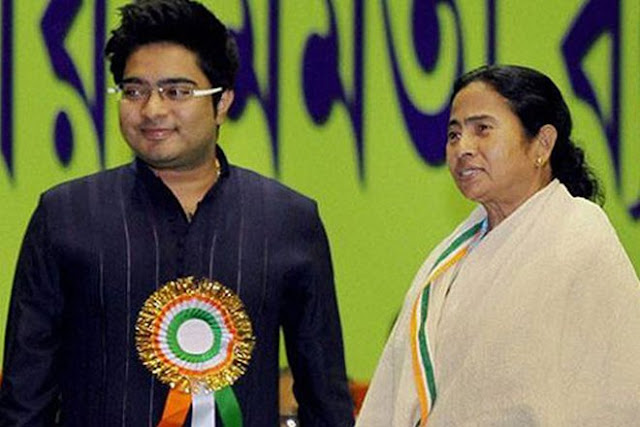