Incessant rain which was pouring from last few days ultimately caused landslide at upper Tathangchen area which affected the total of 12 houses badly thankfully no death and injury was reported.

The Minsiter has forwarded possible helps  to the affected families. 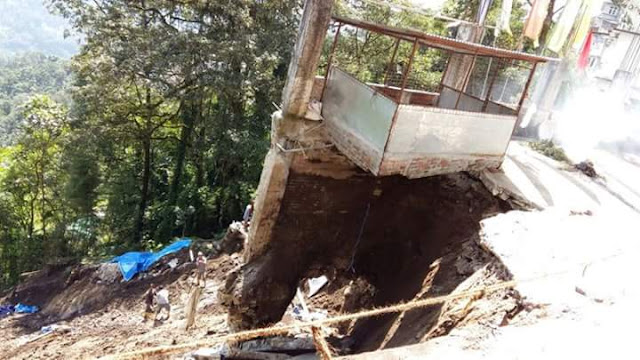 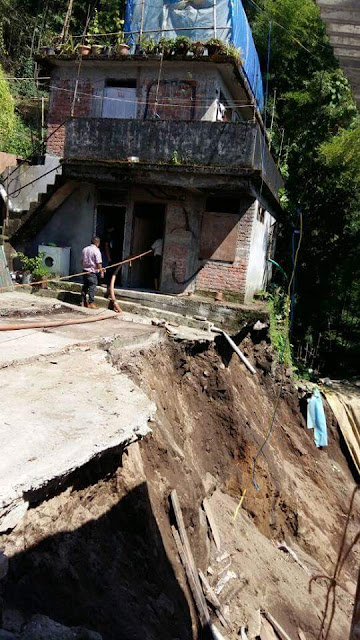 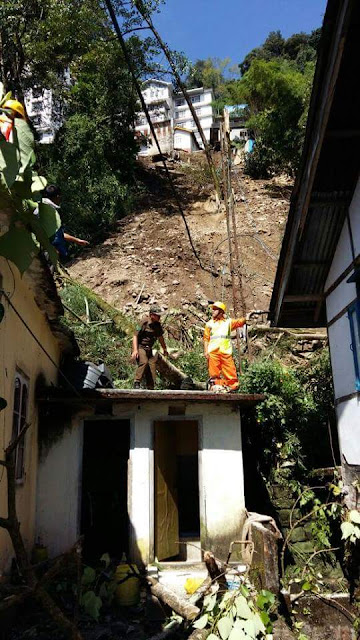