The Jana Andolan Party has demanded that the GTA be provided constitutional recognition with legislative powers by bringing the hill body under Article 371 of the Constitution till the formation of Gorkhaland.

Speaking to The Telegraph over the phone yesterday, JAP president Harka Bahadur Chhetri said: "We want the GTA to be granted a constitutional guarantee by bringing it under Article 371 till Gorkhaland is formed. The hill body should also be provided with legislative powers. Even though we believe the Gorkha Janmukti Morcha has proved to be incompetent to run the GTA, providing legislative powers to the hill body would mean that issues like state interference would not arise."

Article 371 can be used by the President to give special powers to a state, a region or a local community for the larger good, keeping in mind the prevailing exceptional circumstances there.

Chhetri said the JAP would approach the state government and the Centre with the demand.

The Gorkha Janmukti Morcha, which controls the GTA, has never said anything about constitutional validity for the hill body. The party today said the GTA is an intermediary measure before statehood, its ultimate goal, is attained.

The Mamata Banerjee-led dispensation has tried repeatedly to break the stranglehold of Bimal Gurung's party in the Darjeeling hills.

A proposal for constitutional powers to the hill body would be contrary to the stand taken by the Morcha and the state government.

Chhetri has spoken about this demand at a time his ties with Mamata have soured. The new move by the Andolan could be perceived as a challenge to Mamata by the state government.

The GTA has been set up under the GTA Act passed in the Bengal Assembly, not under any of the Articles of the Constitution. At the moment, the Assembly can dissolve the GTA if it so desires as was done with the Darjeeling Gorkha Hill Council. A constitutionally-recognised body cannot be dissolved by an Assembly.

Chhetri's demand for legislative powers for the GTA would also mean that the state's role in the functioning of the hill body would be limited. "There will definitely be some control of the state government but a body with legislative powers would be more powerful," the JAP chief said.

In 2005, Subash Ghisingh-led Gorkha National Liberation Front, Centre and the Left Front state government had signed an agreement to bring the hills under the Sixth Schedule of the Constitution.

A section of political observers in the hills said the Andolan's demand suggested the party wanted to create its own space.

Told about Chhetri's demand, Roshan Giri, the general secretary of the Morcha, said: "We want the GTA to be an interim body and did not want a constitutional guarantee as that would have given permanency to the GTA." 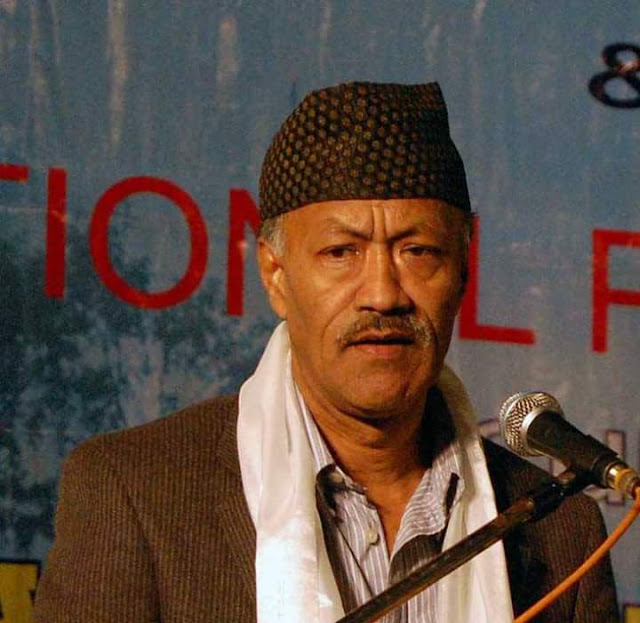