He first Raped her, then Married her, then Sold Off her Child. This Story Will Bring Tears in your eyes

A 25-year-old woman has alleged that the man who raped her in 2014, and later on married her, has now sold off her child for Rs. 25,000 to a childless couple right after her delivery.

In a complaint registered to Bareilly SSP, the woman who is now divorced has asked for the return of her daughter, and for the man to punished for his crimes.

“It all started in 2013 when I got in touch with Shavez, who was a trader of embroidery work. I was working as zari artisan and he used to frequent my house. He got into a physical relationship with me on the assurance of marriage. But once I got pregnant, he started threatening me with dire consequences if I narrated my ordeal to anyone or approached police for help,” the woman said.

After a lot of pressure from the society, she got married to him. But later he sold their infant daughter to a childless couple for Rs 25,000 and asked her to marry a father of seven children. “I somehow managed to escape from him” she said.

The woman lodged a complaint last year as well, following which the youth and his family conceded to an agreement with the woman fearing police action. However, as soon as the police filed the final report, the youth turned down the agreement and fled away.

“I have been suffering for the past three years and want this ordeal to end. I want Shavez and his family to be booked for making me suffer and my child be returned to me,” she said.

The woman has now filed a complaint with SSP and the team is currently probing in the matter. Ashutosh Kumar, Deputy Inspector General, said, ”The charges levelled by the rape survivor are grave and we will make sure that the matter is probed by a woman circle officer and all angles are investigated.” 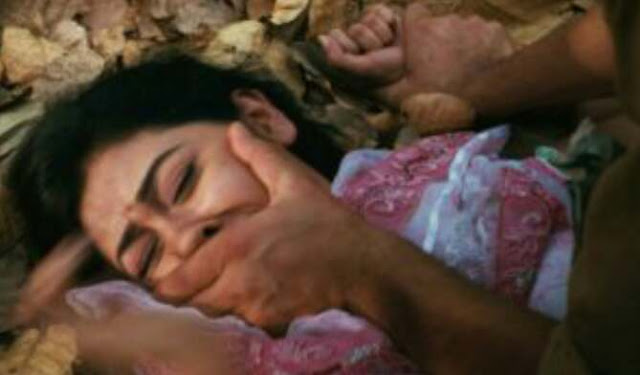