- October 21, 2016
Food minister Jyotipriyo Mallick today said his department would run ration shops in 44 north Bengal tea gardens which were either closed or ailing. Mallick made the announcement at a function organised on the occasion of World Food Day at Dinabandhu Mancha here this morning. "There are some tea estates in north Bengal, which are either closed or ailing. 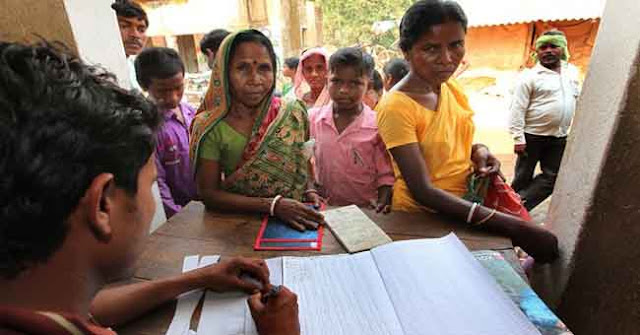 There are also estates which have the history of being closed by the managements at regular intervals on some pretext or the other. In total, we have identified 44 gardens where we will open ration shops," he said. He said the north Bengal development department would spend around Rs 8 lakh to set up each ration shop in the 44 gardens. "To ensure that workers and their families get consistent supply of food grains from the state, it has been decided that we will run the ration shops. In fact, today we inaugurated five ration shops in four tea plantations, all located in the Dooars," said Mallick. Of the 44 estates, 13 are in Jalpaiguri district, 21 are in Alipurduar district, while the remaining 10 are in Darjeeling district. The ration shops which started functioning today are located in the closed Redbank and Surendranagar gardens, and in the ailing Kanthalguri and Dalmore plantations. In Kanthalguri, two shops have been opened.


As the Centre launched the National Food Security Scheme and the state introduced "Khadyasathi" under which a family will receive 35kg of rice and wheat at Rs 2 per kg, the distribution of foodgrains in tea gardens was mostly handed over to the respective management or self-help groups. "However, a practical problem cropped up in closed and sick tea gardens which have no management at all or lack the capacity to distribute foodgrains. Also, in the case of sick and closed tea estates, there are irregularities in foodgrain distribution. That is why the department has decided to run the ration shops on its own in those gardens," an administrative source said. Mallick said the food department would distribute foodgrains free among street dwellers. The scheme will be initially implemented for street dwellers in Calcutta. (Telegraph)
Dooars