Tabei died of peritoneal cancer on Thursday at a hospital in Saitama, north of Tokyo, Japan's public broadcaster NHK and Kyodo News said, quoting her family.

She completed the first conquest of Mount Everest by a woman in 1975, accomplishing the feat via the southeast ridge route.

She went on to conquer soaring peaks in several continents -- Kilimanjaro in Tanzania, Mount McKinley in the United States and the Vinson Massif in Antarctica -- heralding the era of women climbers.

Even after reaching the world's highest peak, the Fukushima native continued climbing mountains at home and abroad.

In an interview with AFP in 2003, she said: "I don't have the desire to climb Everest again any more. If I had enough time and money to do so, I would rather climb other mountains that I have not attempted before."

Her last challenge was made in July when she climbed Mount Fuji, central Japan, with high school students, according to NHK. 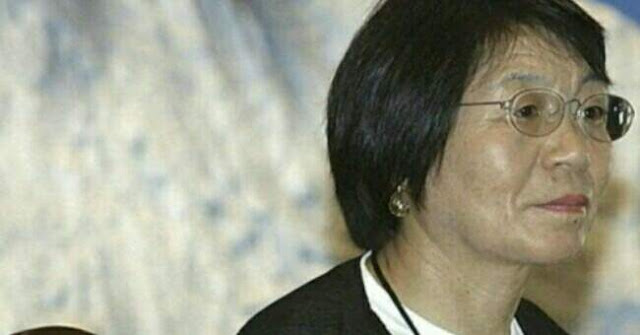