- October 25, 2016
The CID on Monday arrested a teacher of state-run school and detained two others after recovering several forged mark sheets, certificates and admit cards of different universities from them in Jalpaiguri. Acting on a tip-off, a team of CID officers conducted a raid at Aadarpara and Kadamtala area in Kotwali Police Station limits and seized forged mark sheets, certificate, admit cards from the rented house which was used as an office by Bengali teacher Barun Kanti Roy alias Manik (40), a senior officer of the CID said.
“Barun failed to give us any satisfactory reply about wherefrom the forged certificates came to his office. He was then arrested and two other persons were detained for questioning,” he said. Read more: HRD ministry to set up digital database to curb fake certificates, mark sheets The forged certificates bear the names of Karnataka Open University, Annnamali University, Rabindra Bharati Open University and several others, he added. One laptop, a colour printer and one page-cutter were also seized from Roy’s office. 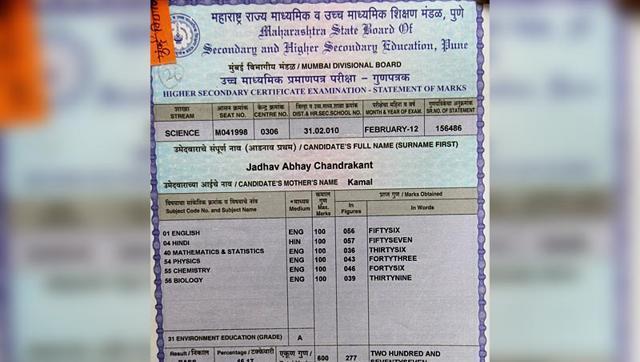