- October 22, 2016
An Adult tusker was found dead in Kalabari forest under Panighata range, around 30 km from Siliguri in North Bengal on Thursday. Officials suspect that the tusker died of injuries sustained in territorial fight with another elephant but are waiting for autopsy report to confirm the cause of death.

The area where the body was found fall on a century-old migration route along the Indo-Nepal border. West Bengal forest department has maintained that an 18-km long electric fence set up by Nepal in the area has prevented elephants from migrating leading to increased cases of conflict and tusker deaths. (TheIndianExp) 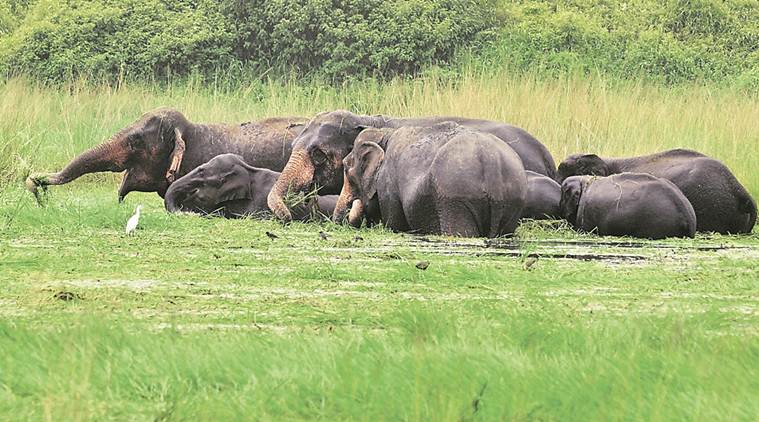