- October 22, 2016
A man was on Friday found hanging from the collapsible gate of a hostel for women medical students inside the premises of SSKM Hospital in Kolkata. The man, later identified as Sushil Oraon (35) from Malbazar in Dooars (Jalpaiguri), was found hanging from the second floor of the hostel, where women students stay.


Police sources said a student noticed the body and the police were informed. “He had come with a patient. Later, he was found hanging from a wire at the hostel. He was declared brought dead on arrival at the hospital. No suicide note was recovered from the spot,” said a police officer. “According to out information, the man was not mentally fit and may be that is why he committed suicide. The probe is on,” he added. 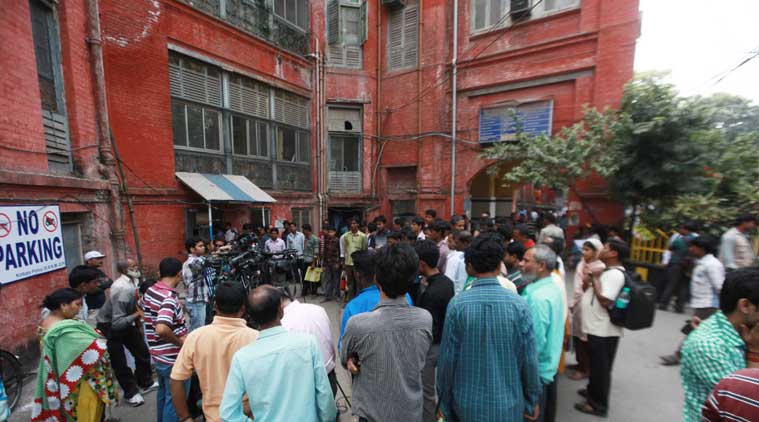