22 people were killed and 16+ injured on Thursday  when a vehicle they were travelling in skidded off the road and rolled into a deep gorge in Reasi district of Jammu and Kashmir. According to J&K minister Ajay Nanda, at least 22 people died and the injured have been shifted in ambulances to hospitals.

“The people who were seriously injured are being airlifted to Government Medical College and Hospital for treatment,” Tahir Sajad Bhat, SSP Reasi told PTI.

Police said some of the injured persons are in a critical conditions.

“The rescue operation is going on and a police team and the district administration is on the spot,” he said. 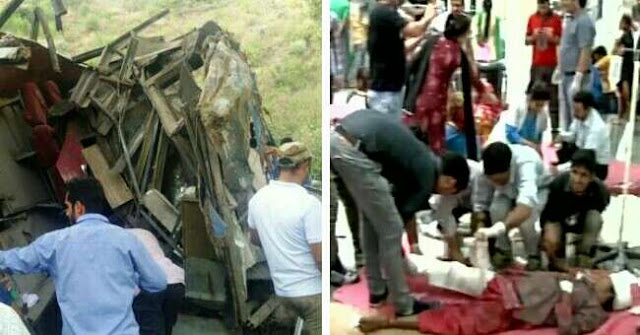 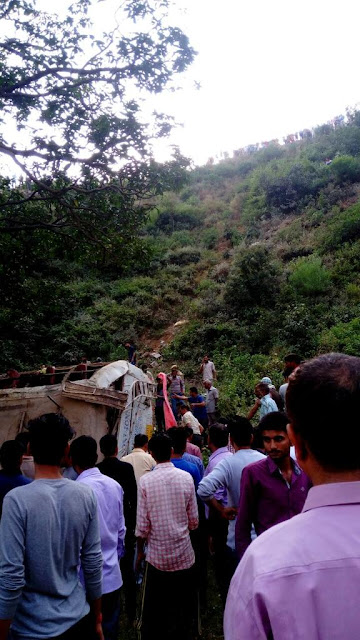 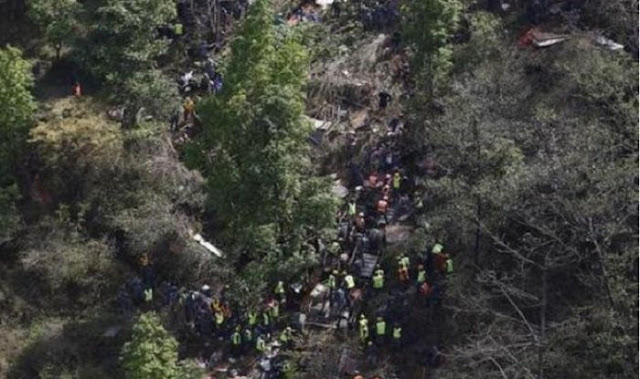 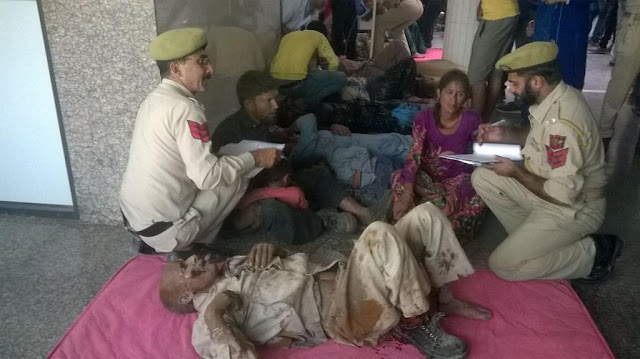 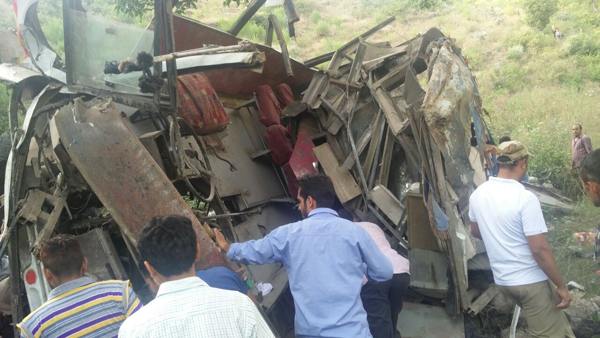