- October 23, 2016
A 17-year-old Dalit girl bobbitised a man who allegedly attempted to rape her at knifepoint, police said today.
The incident took place last evening when the girl had gone to relieve herself at a jungle in Incholi area in UP, a police spokesperson said.
The girl snatched the knife from the accused Raees (23) when he attempted to force himself on her, and attacked his private parts with it.
Villagers arrived at the spot after hearing his cries and admitted him to a hospital, where his condition is stated to be serious.
Police said they have registered a case against the man after a complaint by the girl.
They said security has been stepped up in the village as a precautionary measure, since the accused and the girl belonged to different communities.

The media who took pleasure in highlighting the Rohtak girls who played victim but turned out to be the conspirators, but seem to have no knowledge of this incident of bravery. As a general trend, it can be observed nowadays that the media chooses to hide incidents when the culprit is from one particular community.
This brings us to another important debate. At present, there are high number of rapes and rape attempts in India. What measures can be taken to prevent rapes in India?
Presently, rape is punishable by fine and imprisonment, and by execution in the rarest of rare cases. Execution for rape was last use on Dhananjoy Chatterjee in 2004 for the rape and murder of 18 year old Hatel Parekh. This raises a serious question, SHOULD THERE BE A MORE SERIOUS PUNISHMENT FOR RAPE? What are your suggestions? 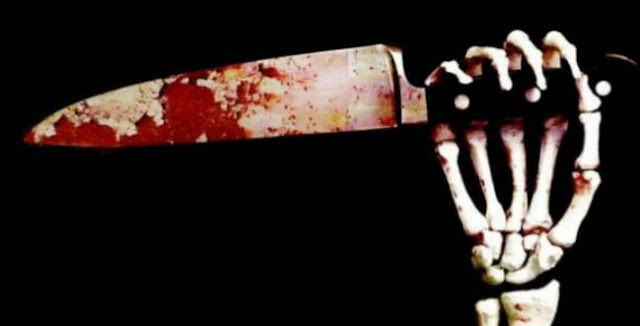