In finding it was revealed no any orange seedling were there. 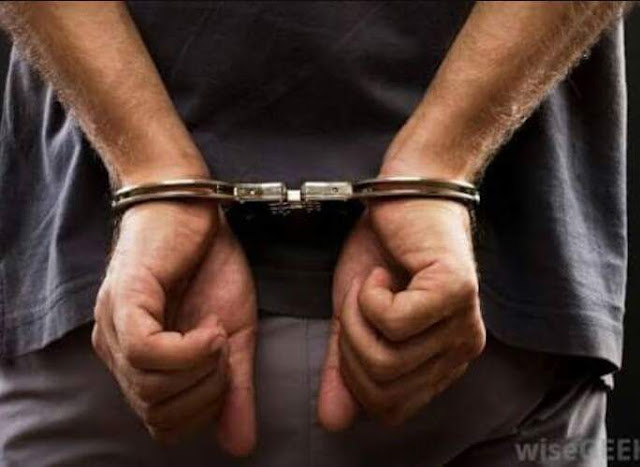