Crimes on Rise in Siliguri - Mayor 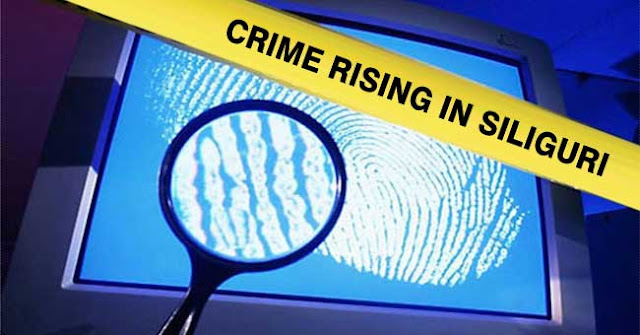