- October 22, 2016
The health condition of Trinamool Congress MP and West Bengal Chief Minister Mamata Banerjee’s nephew Abhishek Banerjee, who was injured in a road accident few days back, continues to remain the same and he is intermittently on oxygen support last night as his pulse rate dropped.
CM stayed back at the hospital last night and left only at 3am today morning.
According to a medical bulletin issued by the Belle Vue Clinic, where Banerjee is admitted, his condition remains more or less the same.


He continues to have mild fever, body ache, discomfort and is on intermittent oxygen support, the medical bulletin said.
The Trinamool youth wing president’s car had met with an accident on National Highway-2 near Singur on Tuesday last.
An MRI report had confirmed Abhishek suffered “orbital floor fracture”. At present he is under strict observation of a 14-member medical board. 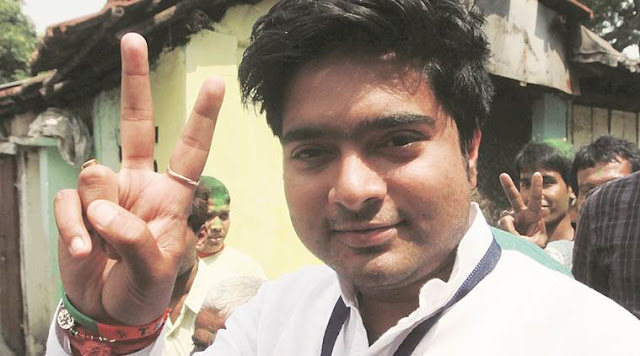