While rest of the world are enjoying and celebrating in the festive mood, the workers of Alchemist tea garden are facing their darkest days.

After a year of worst management, the owner of the Alchemist teagarden handed over the ownership to Trident Company on 12th August 2016 at Joint Labor Commissioner’s Office. Astonishingly the whole transfer of tea garden and all the paper works that was to be done is still a mystery to which the District Magistrate also had no clue. This went on for a while, even though the wages were being paid and some advance payments were also given to which the workers dig their hopes. But as soon as the month of Festival that is October came and the payment of bonus came into light the management started showing their true color. No payment was given and the festival of Dasain passed by.

The workers then started questioning the management and the Union leaders. So, today 20th October 2016 a meeting was called by all unions and the workers at Assistant Labor Commissioner’s office in which the representatives of both the owners of Alchemist as well as Trident were also requested to come but they did not come. The meeting went on for whole day. The negotiation of bonus was done with the Trident owner and they proposed 8.33% instead of 19% which was fixed for all tea gardens in Darjeeling hill to which the unions suggested that they give them 60% of the 19% which was estimated 91 lakhs out of 1.5 crores before Diwali.

But the negotiation did not succeed.

The furious workers blocked the road and shouted slogans and demanded for full payment of bonus which they deserve. Though no concrete conclusion came, tomorrow another meeting will be held at ALC. In between this whole situation workers were shouting and blaming union leader Sunil Thapa for betraying them and taking money and doing agreement with the owners in secret without notifying and without the consent of the workers.

This situation of the tea garden and their workers is not only related to Alchemist group, many gardens of Dooars region like Naya Sailee, Duncun group and many other are facing the same crisis. Hence we appeal all the people to show solidarity and support the ongoing struggle of the tea garden workers. For today they are facing such crisis but tomorrow it might be us. So, let us all join hand and support the struggle of the workers of these Tea gardens. 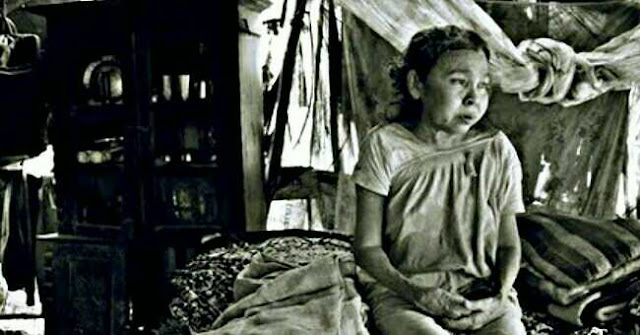