A 6.4 magnitude earthquake has struck the Himalayan region of Tibet. The US Geological Survey said the quake hit at a depth of 32km (20 miles), about 300km (186 miles) northwest of the city of Qamdo. There were no immediate reports of casualties or damage.

The Himalayn region is one of the most seismically hazardous areas on Earth. Quakes typically result from the collision of the India and Eurasia continental places.

Earlier on Monday morning, a 6.9 magnitude quake struck off the coast of Papua New Guinea.

There was no immediate information on casualties or damage and the Pacific Tsunami Warning Centre did not release a warning. 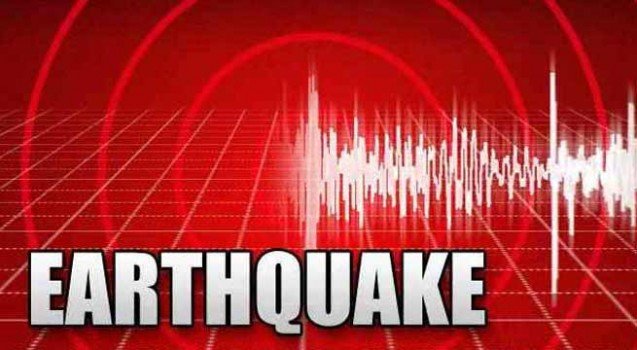