A four-year-old child allegedly died on Friday after being pushed a wrong injection at Bishnupur District Hospital in Bankura district of West Bengal, reports said.

According to reports, the child- Govinda Layek- was admitted to the government-run hospital on Oct 15 with high fever and he was recovering from the disease.

A staff nurse on Friday morning allegedly pushed the four-year-old a wrong injection and the boy died in next hour.

Following the death, his family members demonstrated at the hospital, while the hospital's superintended has directed for an internal probe into the matter. (Pic for representational purpose only, source Google) 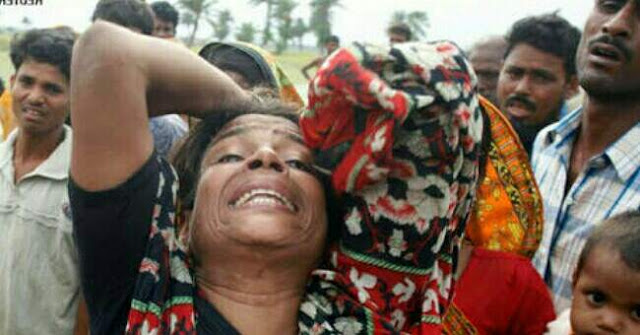