The Uttarakhand government on Monday admitted that many skeletons had been recovered from near the Kedarnath temple that was badly hit by flash floods and heavy rains in 2013.

Chief Minister Harish Rawat confirmed that 31 skeletons had been recovered and that 23 had been cremated. The shocking discovery was made at Triyuginarayan, a spot on the Kedarnath trek which was hit by flash floods and heavy rains in June 2013.

The DNA of the skeletons has been preserved for forensic tests and identification at a later stage, he added.  The disclosure comes after sketchy and unconfirmed reports of recovery of several human skeletons in the Kedarnath region.

Officials fear the skeletons were possibly of devotees who fled the raging river waters after the cloud burst over Kedarnath and trekked to higher altitudes but died due to lack of food and water.  The cremation of the remaining eight skeletons would be conducted on Tuesday, an official told IANS.

Chief Minister Rawat has directed officials to do a threadbare combing of the region for the next days to look for more skeletons.

Officials pointed out that the discovery of the 31 skeletons in the Triyuginarayan area indicated that there could be more skeletons buried in the area.  Massive rains struck the Kedarnath-Badrinath and Gangotri routes in 2013, even as the annual ‘Chaar Dhaam’ pilgrimage was underway.

Several thousands had died in the calamity and hundreds had gone missing. A brief search operation was conducted then but was aborted. Some families conducted their own search and combing expeditions but with very little success. 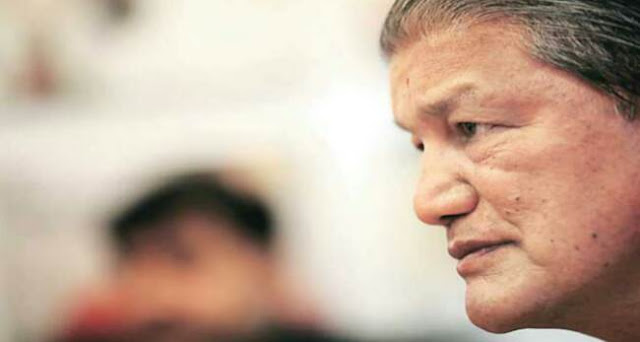