Police on Saturday recovered three beheaded and naked bodies of women from three different locations in East Medinipur district of West Bengal as per sources.

Police were called in later and after being recovered, the bodies have been sent for post mortem.

No one has been arrested so far. 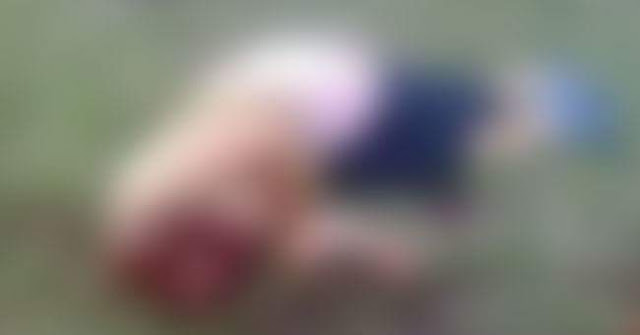