- October 14, 2016
A 22 year old boy was beaten to death last night here at Upper Chandmari area in Sikkim following  brawl between two groups.
Police has arrested seven persons including a college student. The incident occurs at around 11:30pm on Thursday night.
The deceased has been identified as Vishan Tamang, resident of same locality.
The seven boys were attending a party at friend’s place meanwhile the deceased was on his way to shop to buy a liquor. Preliminary investigation reveals that the brawl was over using a slang language, however we are investigating the matter said the Gangtok police station in charge, Bijoy Subba.
All the arrested persons has been booked on murder charges and has been taken to give days police remand. VOS 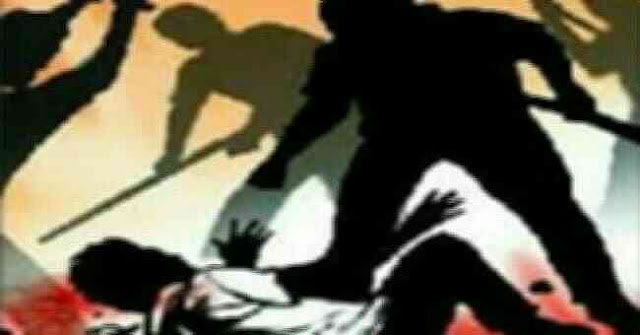