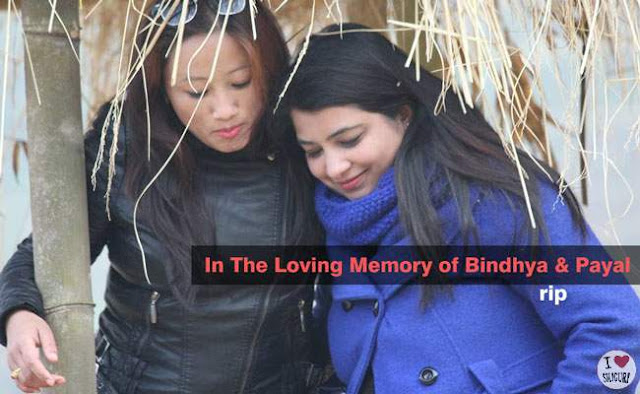 Four people were killed when a bus (Na 5 kha 4889) was hit by a truck (Na 3 kha 4130) at Mirchaiya-6 along the East-West Highway today Thursday early morning. Over a dozen passengers were injured in the accident.

According to the Regional Police Office, Mirchaiya, the Payal Agarwal,33, and Bindiya Gurung, 30, of Sikkim, Gangtok (both are renowned social workers and founders of reputed Mayalmu Sangh Destitute Home located here at Tadong in Gangtok.) and Nanuka Rai, 35, of Panchthar, Rabi-6 died on the spot. Another deceased is said to have breathed his last while receiving treatment at hospital.

Among the injured, Anuka Thapa, Biru Kharel and Sodiya Thapa have been sent to Neuro Hospital, Biratnagar for treatment, the police said. Other injured are undergoing treatment at Rekha Nursing Home, Mirchaiya.  Condition of 4 injured persons are said to be serious.

Truck driver Fadendra Rajapuri of Hetauda-3 has been held by the Area Police Office, Mirchaiya. Police have launched a search operation for the bus driver, who has been absconding after the accident, said DSP Shyam Singh Chaudhary. 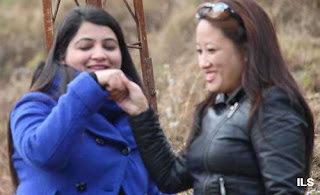 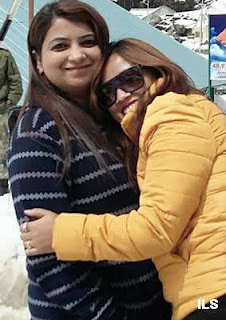 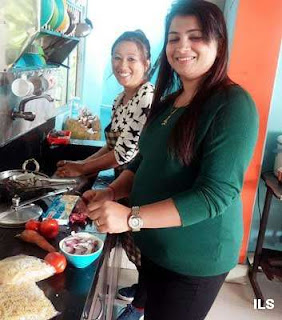 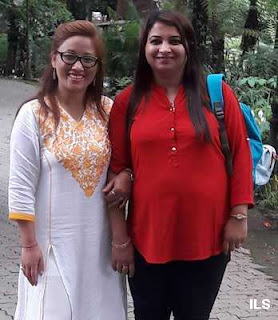 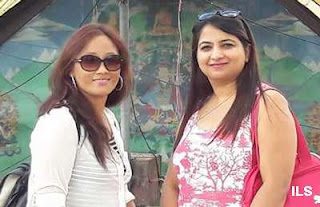 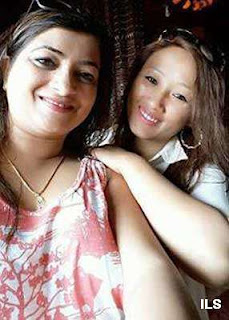 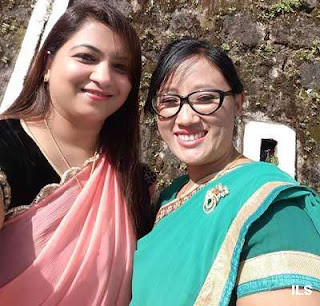 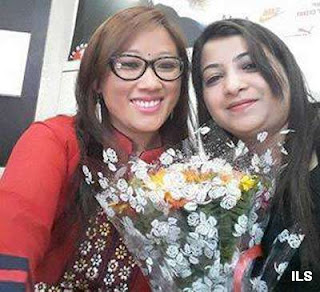 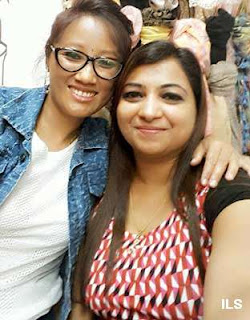 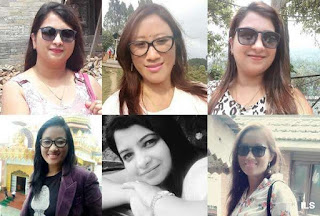 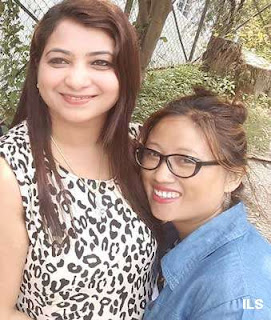 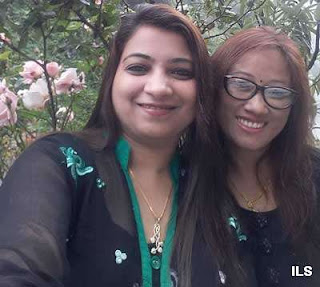 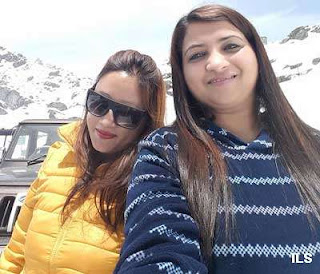 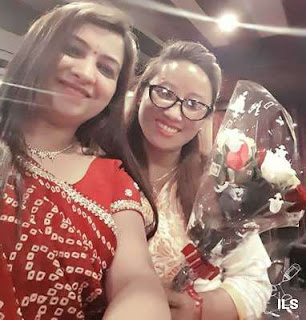