Today morning at 10am an old woman (55yrs) was hit by Don Bosco school bus at Rabindra Nagar near Subhash Pally. Due to the hit the woman was thrown in the high drain. Locals rushed to help the woman, she was bleeding profusely and was not in her senses. She has been rushed to the hospital and is under going treatment.
Meanwhile the driver tried to flee from the spot but locals have caught him and are now going to hand him over to the police. The bus was empty and no student's were there.
In pics the injured woman, the school bus and the driver. 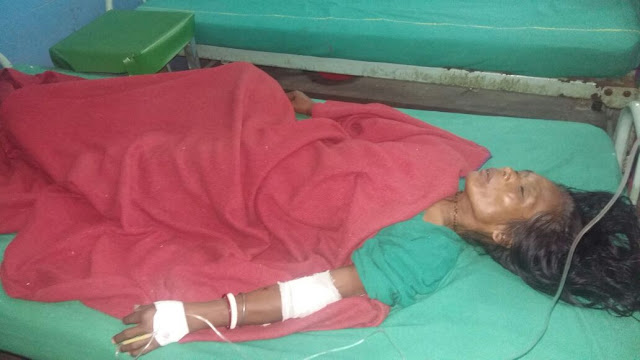 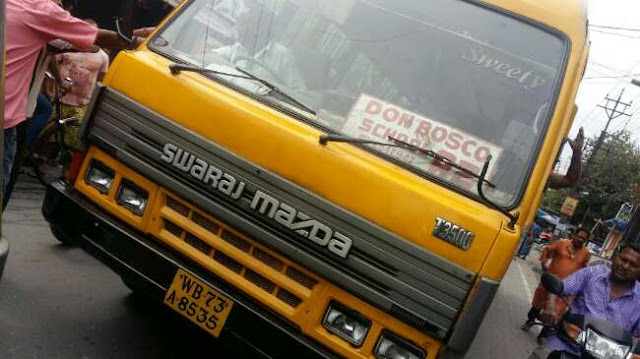 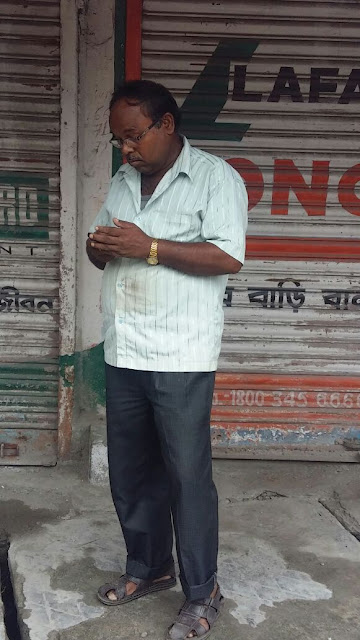 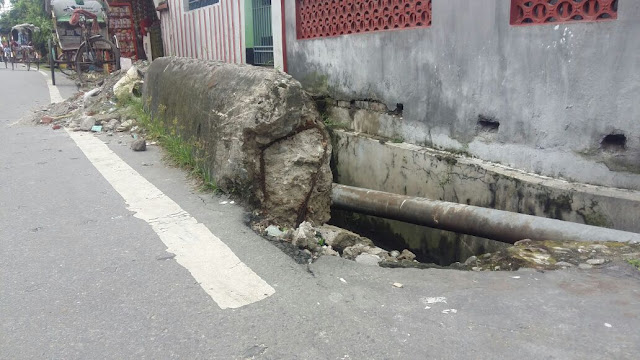