A group of vets yesterday took out a piece of arrow six-inch-long from the abdomen of a wild tusker almost three months after it was brought to Gorumara National Park. The elephant was brought to Gorumara on June 13 after entering Burdwan University from adjoining forests of Bankura district. "Yesterday, the vets conducted a surgery and took out a six-inch-long sharp bamboo piece, which was a broken portion of an arrow. We suspect the animal was shot at in Bankura," said a forest officer. (Telegraph) 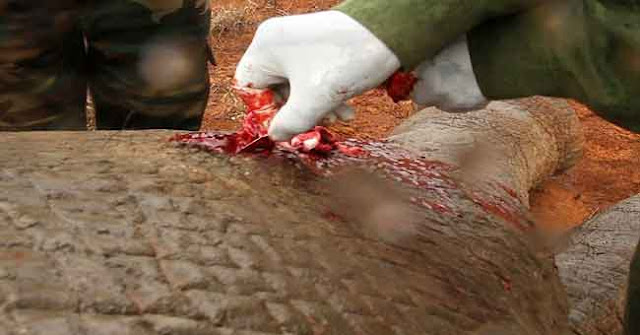