West Bengal: X-ray Test To Save Teenagers From Getting Into Sex Trade

“Most of the time girls lie when we ask them if they are above 18. Sometimes, it is really tough to determine whether the girl is 16 or 18. To ascertain their real age an X-Ray test is now conducted.” Mahashweta told PTI, as reported by Business Standard.

“The age of a girl can be easily determined by conducting an X-Ray of wrist and waist. It is the easiest way and is practised in western nations to prevent underage girls from entering flesh trade.” says Samarjit Jana, principal of Sonagachi Research and Training Institute (SRTI), an NGO which works with Durbar. Sonagachi is the Asia’s largest red light zone. It is also the first to roll out such an initiative. With the help of the state government, Durbar officials have started a campaign against adolescent girls being forced into sex trade. The campaign has also gained a momentum in districts like Coochbehar, Jalpaiguri, Malda, North 24 Parganas, South 24 Parganas and Murshidabad, where flesh trade is widespread.

“Every girl has to go through X-Ray test and if it is proved that the girl has been forced into it, we send her to her parents or to government homes. So far hundreds of adolescent girls have been saved,” the official said.

A self-regulatory board has been set up in Coochbehar, Jalpaiguri, and some other bordering areas to make this process more effective. The board is comprised of two sex workers, the chief district medical officer, a doctor, a lawyer and a social worker.

I Love Siliguri appreciates this innovative way of resist young girls to enter into sex trade. We urge other state governments to bring this initiative in their states and prevent the menace. 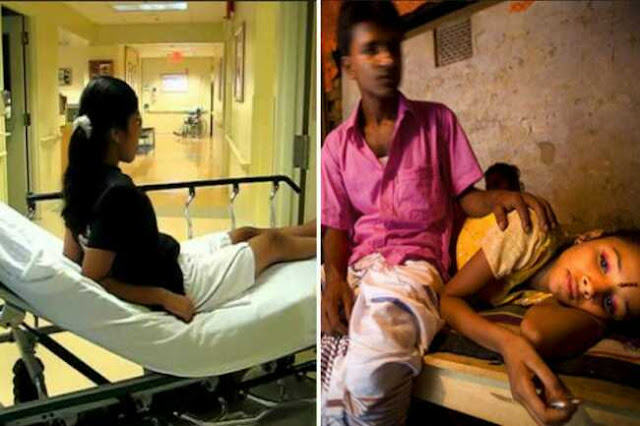