Trade unions today said they would ask the Duncans Goenka Group to clear the dues of workers in seven tea gardens whose functioning had been restored to the company for now by Calcutta High Court yesterday. Although the high court had in its interim order asked the Duncans group to run the seven estates, no stay was imposed on the acquisition of the gardens by the Tea Board in January. The seven gardens together have around 17,000 workers. "We have information that the state labour department has convened a meeting in Calcutta on September 29 to settle the bonus rate for workers in seven tea gardens of Duncans group (which were not acquired by the Tea Board and are being run by the company now). Representatives of the company, we believe, will be present at the meeting. In the course of the meeting, apart from the bonus issue, we will demand payment of workers' dues in those seven gardens which were taken over by the Centre," said Gopal Pradhan, the general secretary of UTUC-affiliated Dooars Cha Bagan Workers' Union. All the 14 gardens of the Duncans group have dues of around Rs 70 crore.
Mani Kumar Darnal, the joint general secretary of the INTUC-backed National Union of Plantation Workers, said labourers in the seven gardens were living amid insecurity because 10 months had passed since the acquisition and yet, the Centre had failed to find buyers for the estates. "We welcome the high court order and want the company to resume activities in the gardens immediately and simultaneously work out a plan to clear the dues," he added. Asked about the high court order, representatives of the Duncans group in north Bengal said they were yet to receive a copy of the same. "We have learnt about the Calcutta High Court order but haven't received it yet. No new instruction has reached us from the company either. Once we receive the directives, we would chart out plans in consultation with senior officers in the company," said K.K. Mehra, a vice-president of the Duncans group. Asked about the unions' demand for the payment of the wages, he said: "We don't know if trade unions will be present at the September 29 meeting convened by the state labour department. As far as we know, some other issues are likely to be discussed at the meeting. We are yet to get any formal intimation from the department." (Telegraph) 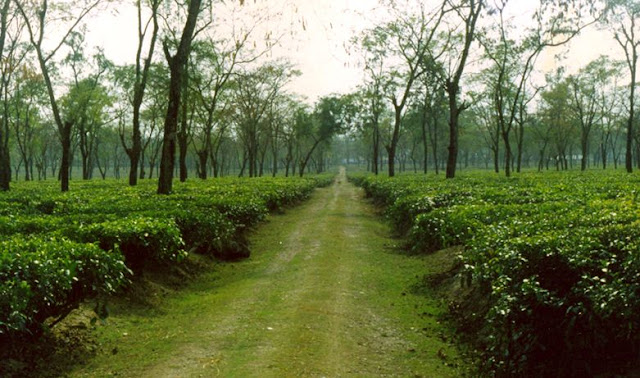