Police have continued their preventive arrest spree, and a large number of GJM supporters were detained in Mirik.

In Soureni, all the shops are closed and in Kainjale strike is going on peacefully with one or two stores remaining open.

So far close to 140 GJM supporters have been detained by the police. 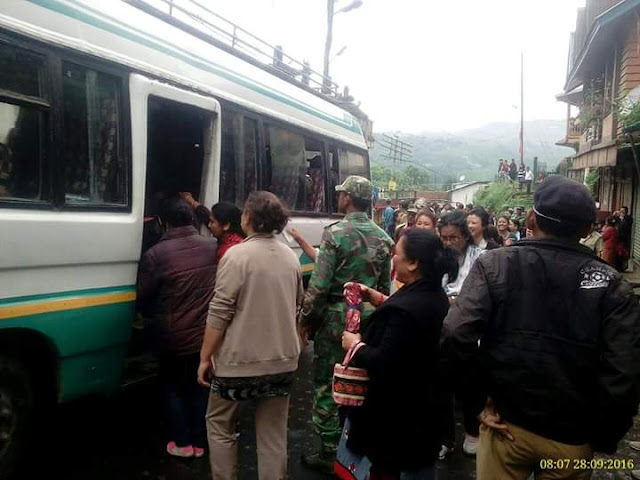 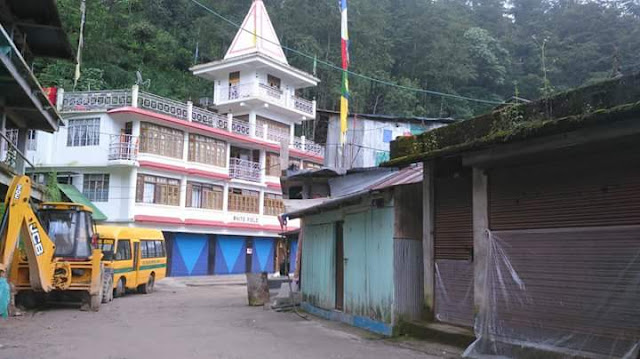 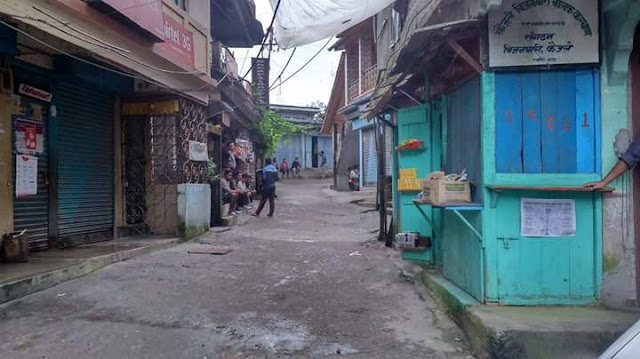 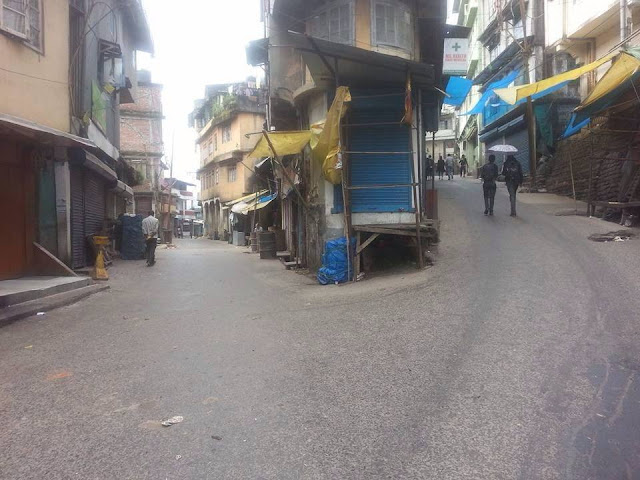