State will have no load-shedding this Puja season: West Bengal Power Minister

The festive season will see no load-shedding in Bengal, said State Power Minister Sobhandeb Chatterjee, on Sunday. The State Power department is all prepared to light the city and villages in the festival season.

“We are a power surplus state now. We are ready with the infrastructure of zero power cuts during Durga Puja. There should not be any problem,” the Minister said.

The Minister also added that the State can sell the power to other states and distribute the power to national power grid (Power Grid Corporation of India Limited). The State produces around 30,000 million units. The State either banks the surplus power outside or sells it to power exchanges.

The Government has also been developing a power bank. With the addition of new power units the total power generation in Bengal will get a boost and the state will be able to supply surplus power to other states. 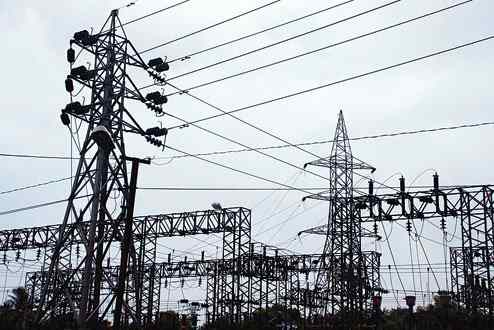