Chaos spread in Satabdi Express before the train reached Howrah station from NJP on Tuesday as passengers complained the presence of a spider in their food.

As per sources, five to six passengers boarded the train from Malda Station. The passengers of C7 1stclass coach saw a dead spider in their food. When they reached Howrah Station, they filed a written complained to the Deputy Station Manager about this issue. The railway officials have started an investigation to probe into the matter. 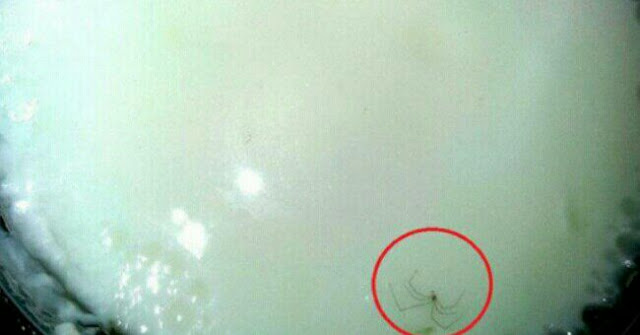