- September 12, 2016
Over 50 landowners of Kawakhali, where a township on the outskirts of Siliguri was to come up, have demanded their land back after the Supreme Court order on Singur.
Back in 2005, the Siliguri Jalpaiguri Development Authority (SJDA), then in the Left's control, had acquired 302 acres in Thiknikata, Kawakhali and Porajhar area - all are villages located under Matigara block of Darjeeling district and Rajganj block of Jalpaiguri district -to make the township.
"The Left Front was in power then and our land was forcibly acquired by the SJDA, where Asok Bhattacharya was the chairman then. Around 52 of us never assented to the acquisition. We did not accept compensation and have organised movements in a consistent manner," Manimohan Biswas, one of the unwilling landlosers, said.
"After Trinamul came to power, we met state minister Gautam Deb and the then SJDA chairman Rudranath Bhattacharya, who had assured us that our land would be returned," Biswas said.
According to sources in the SJDA, back in 2012-13, the development authority had made a resolution at a board meeting that land measuring around 11.5 acres, which is owned by these 52 people, would be returned to them.
"The file was then sent to state urban development department (SJDA functions under the department) for approval. It, however, is yet to reach us," a source said.
In Kawakhali, land was acquired from around 1,700 landowners.
"We used to cultivate paddy earlier. It was a ploy by the then Left government to prove that the land acquired for Kawakhali township is not farmland. Our land was taken 12 years back and we have suffered losses. Now that the Supreme Court has come up with the order on Singur, we want the state to return our land and also compensate us for the loss in the 12 years," Biswas said.
Since 2005, after the land was acquired, portions of it have been handed over to the CRPF, private health care groups, educational institutions and others. Also, a plot of 84 acres has been kept aside by the SJDA in the area where the proposed smart city, christened as Teesta, is supposed would come up.
Out of 52 landowners, 43 are from Darjeeling district while the remaining nine are from Jalpaiguri district.
On September 3, the unwilling landowners had met state tourism minister Gautam Deb and SJDA chairman Sourav Chakraborty at Uttarkanya to discuss on the issue.
"Both have assured us of their intervention. We have urged them to take proactive steps as the state is working on a similar issue in Singur and our problem, we believe, can be resolved at the same time," Biswas, who is also the north Bengal general secretary of Matua Mahasangha, said.
Officials of Darjeeling district administration, when asked about the issue, said SJDA will have to take the call.
Sourav Chakraborty, the SJDA chairman, said they will pursue the case as "in consultation with the officials and board members".
Telegraph
Pic: Kundan Yolmo 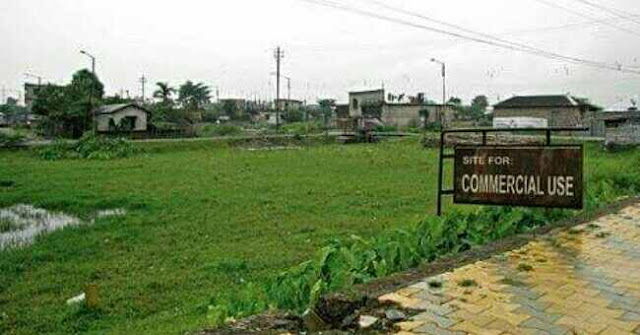