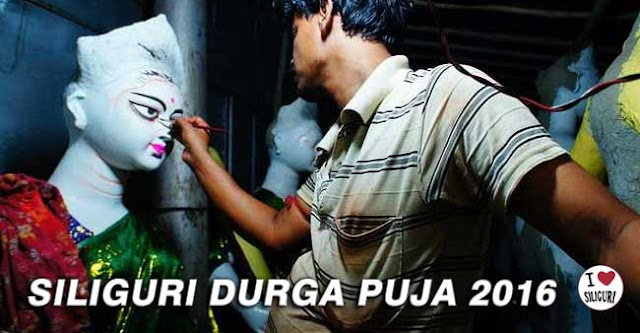 The permitting process for organizing Durga Puja is being simplified. The whole process is being considered to allow online. On this Siliguri Metropolitan Police is working on a sophisticated software named "easy." The administration will soon launch the software. Siliguri Metropolitan Police officials said during a meeting at Shivam Palace between police and Durga Puja Committee organizers. Nearly 108 Puja committee is listed under the Siliguri station. In addition, 20 to 25 are more likely to come up.


Kolkata to start giving permissions online via website from 14 September.  Durga Puja organising committees would be able to take the necessary permissions online this year through Calcutta police's website ( www.kolkatapolice.gov.in) from September 14. The single-window system, in which organisers have to manually submit no-objection certificates, will also be available. 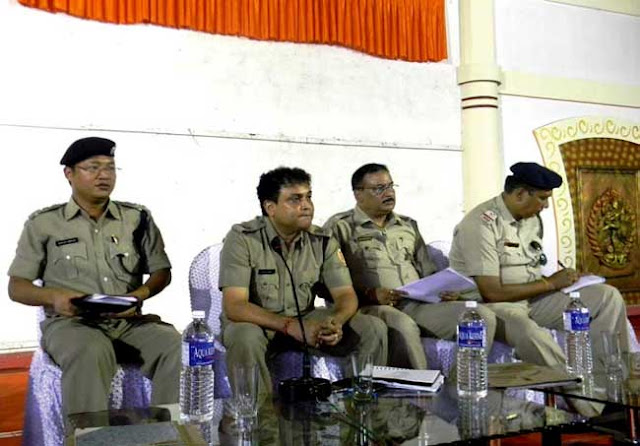